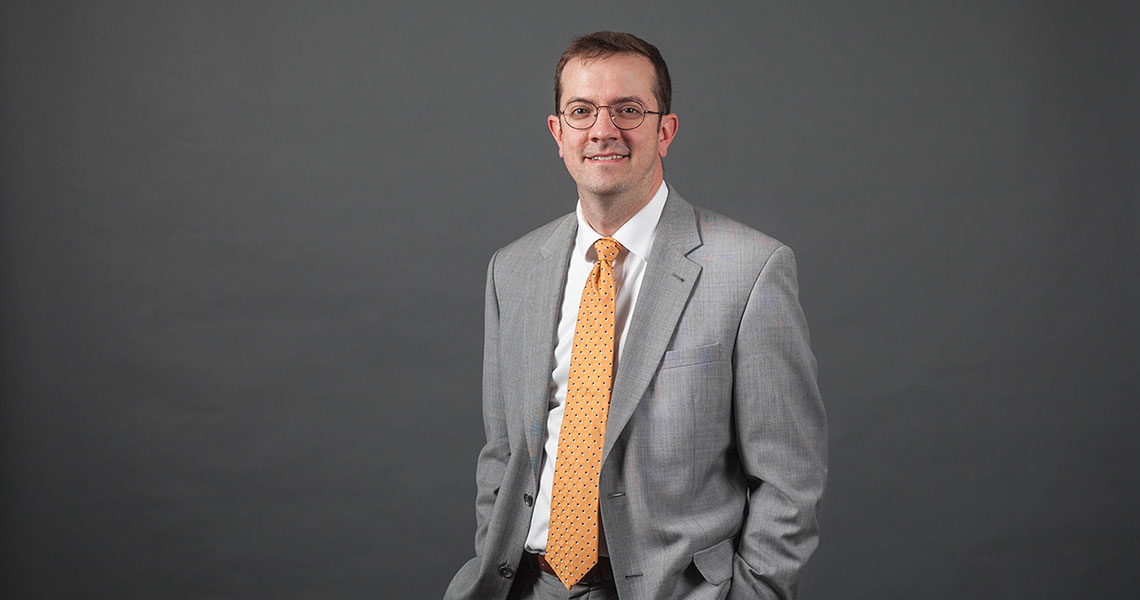 The conservative justices “won’t feel any loyalty to Trump, but will instead support strong separation of powers” as delineated in the U.S. Constitution assigning specific roles to the government’s executive, legislative and judicial branches. 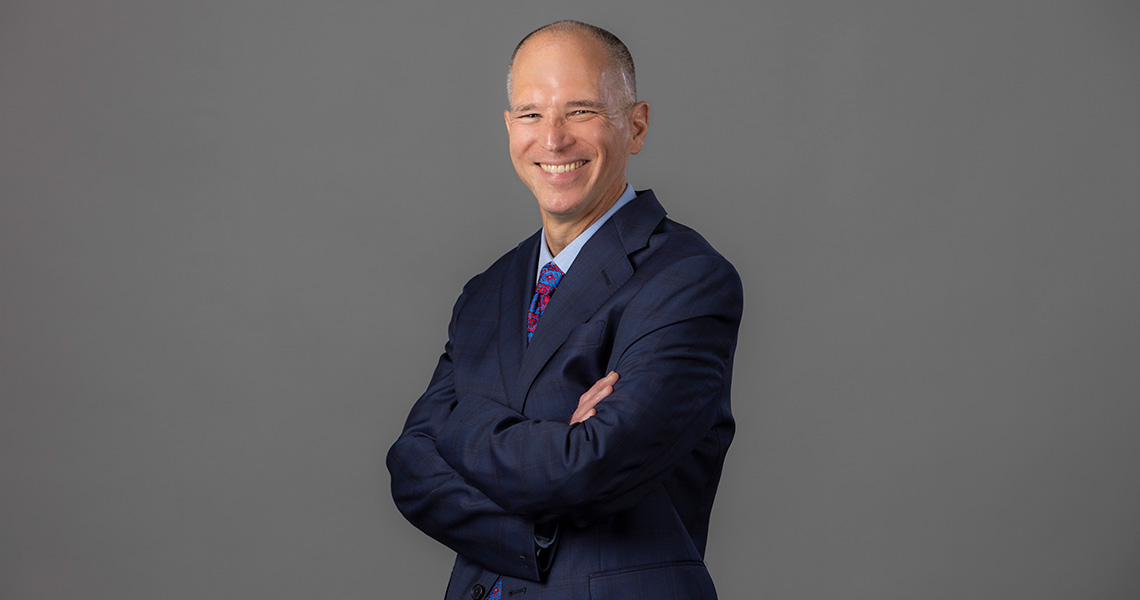 He characterized Warren’s political philosophy as similar to that of Louis Brandeis, the early-twentieth-century Supreme Court Justice and leader of the Progressive movement, who challenged corporate monopolies and fought for labor rights. 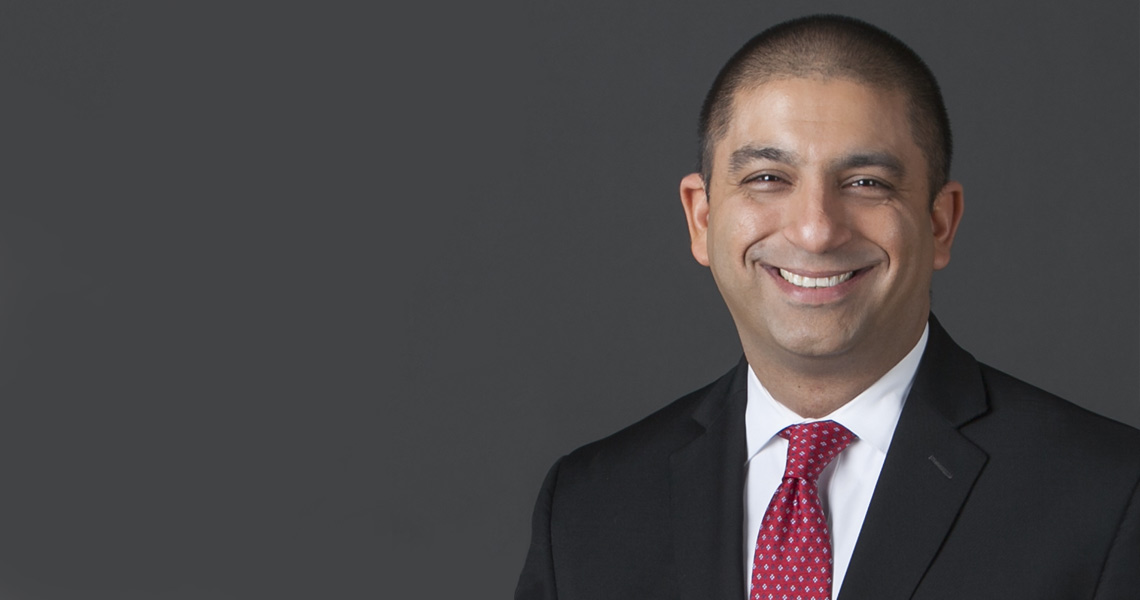 The government can wield its authority to cut off Huawei’s American suppliers “as a cudgel or a scalpel” — and urged “using the scalpel approach.”

Hawley is “trying to establish himself as the leading spokesperson for the religious right in the Senate.” 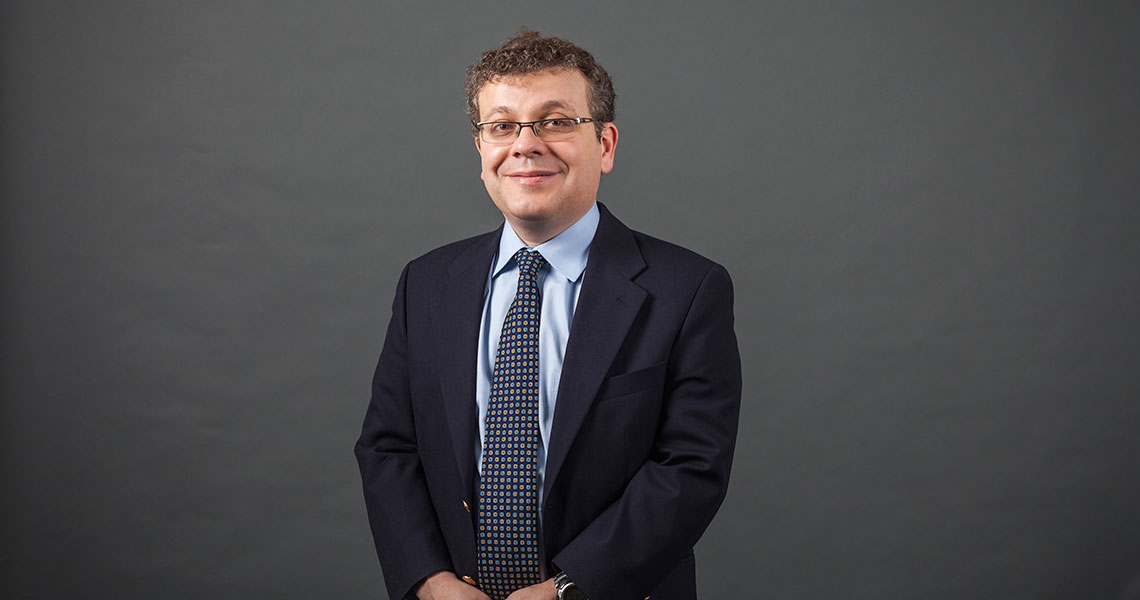 “In the 1930s and ’40s, the Supreme Court vastly expanded government power under the spending clause, allowing the federal government to spend money on almost anything they want and regulate almost any transaction that qualifies as interstate commerce. It’s highly unlikely the court is going to overrule that precedent now.”

“This would almost certainly require a constitutional amendment, because it changes that process by which justices are selected,”

The story of the relationship between usury ceilings and loan sharking is one that’s had numerous remakes and sequels. It always ended the same way — with desperate borrowers turning to illegal lenders to get money in a pinch.