Notably, the court’s ruling stopped short of calling “the basic validity of the practice into question or impose substantial limits” but it did put “some high ceiling on state forfeiture of property,”

For one, he said, it’s uncertain if the statutes Trump cited in his emergency declaration actually allow him to spend money on wall construction.

Section 2808 applies to reallocation of military funds only “in the case of a national emergency where it’s necessary to use the armed forces.”

“If an injunction is issued it would at least constrain a lot of his efforts to build the wall.”

“In this case, even if the courts find his stated motivation is true they can still declare the action unconstitutional.”

Some legal specialists warned that an emergency declaration sets a bad precedent for future presidents.

“If Trump can get away with declaring a national emergency and then spending money on this construction project which is only vaguely related to national security, why wouldn’t future presidents do the same thing?”

“Article I of the Constitution mandates that “No Money shall be drawn from the Treasury, but in Consequence of Appropriations made by Law.” Only Congress has the power to make such laws. This vital rule ensures no one person can seize control of the nation’s public funds.”

Somin has emphasized that section 2808 only concerns emergencies “that requires use of the armed forces,” and that building a wall does not, in his opinion, meet that requirement.

Somin has emphasized that section 2808 only concerns emergencies “that requires use of the armed forces,” and that building a wall does not, in his opinion, meet that requirement. 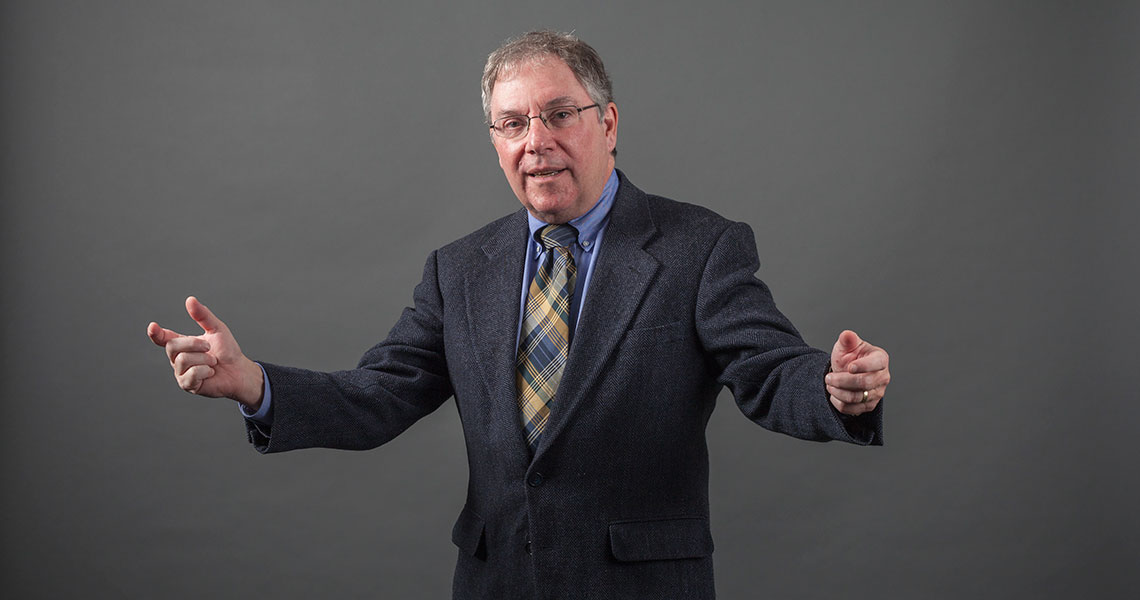 Michael I. Krauss, Professor of Law

President Trump declared a national emergency Friday to authorize the construction of a permanent barrier over parts of the land border with Mexico. I believe this is within the president’s powers. Why? Legal analysis only follows. (I will not address the question of whether this is sensible policy to manage the border and immigration.)

By declaring a national emergency Friday to build new sections of border wall, President Donald Trump hopes to unlock billions of dollars from a range of sources under the control of the executive branch. One major money pot he plans to rely on: proceeds from the controversial practice of civil asset forfeiture. 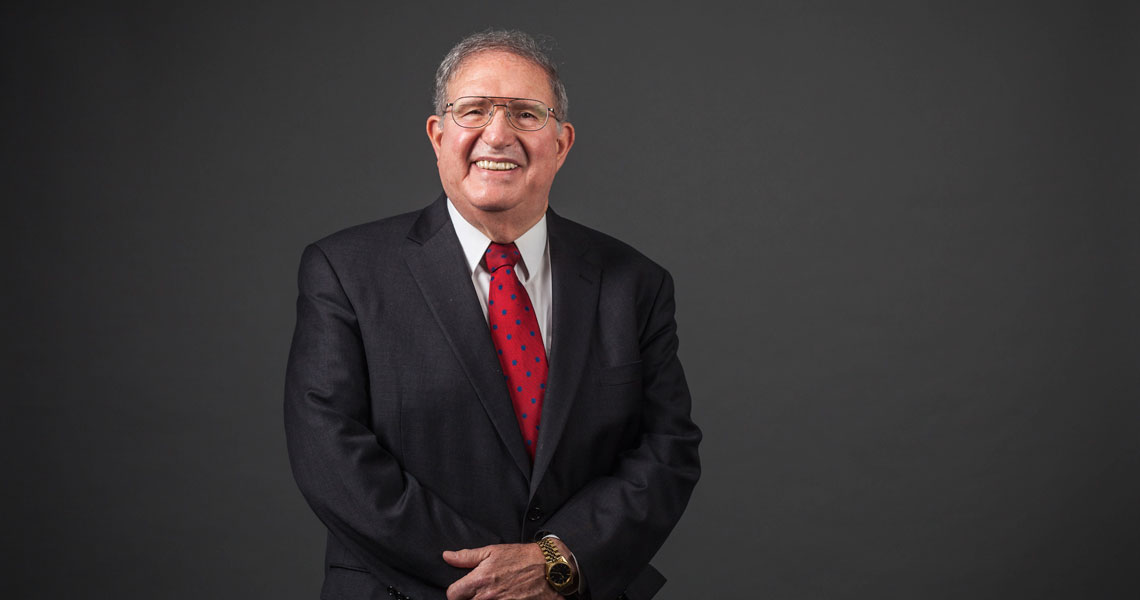 “[Eagle] has devoted much of his life and his prodigious energy toward analyzing the constitutional nuances embedded in real estate law,” Berger said. “His deeply thought out analyses provide major contributions to the body of law examining and explaining the Fifth Amendment’s final (and almost forgotten) clause. His recognition with the Brigham-Kanner Prize is well deserved.”

Even if all three of the executive offices — the governor, lieutenant governor, and attorney general – if they all resign, who will ultimately have a job will depend on the order in which they resign Lawmakers fear that increased threats from foreign actors, combined with lingering effects from the government shutdown, are making the U.S. more susceptible to cyberattacks.

Technology will either empower or overpower us. There is no better example than the race for “big data.”